The shapes technology can be combined with a method used in image analysis to visualize areas where minimum distance requirements are not met.

Determining the minimum distance between two objects (or contour lines of an object) is important for films that are output on cutting plotters.

How does this image analysis work?

The algorithm first reduces the shape of the object by half of the minimum distance. Where the minimum distance is not kept that means that the shape will be completely removed. Then the shape is enlarged by the same value so that everything is restored - except those areas that have been removed in the first step.

This can best be demonstrated with an example. We have a PDF file in which the word "Test" has been placed twice with only a cut contour. 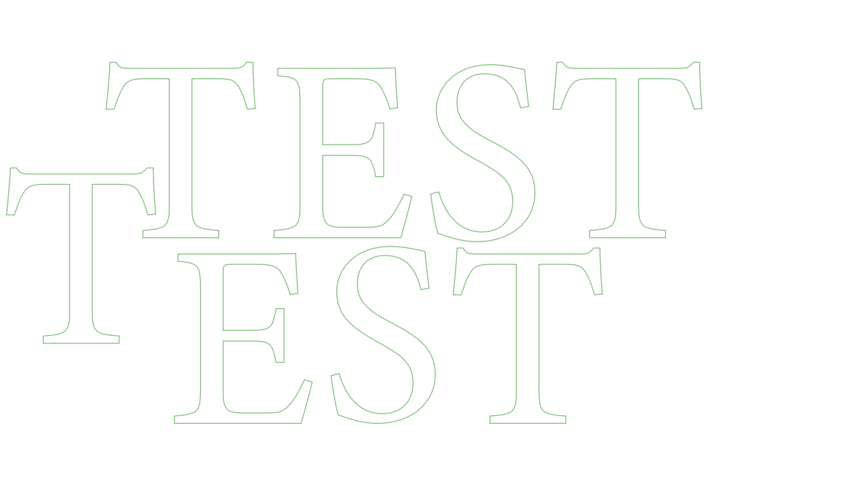 Check minimum distance between contour lines within an object:

As a result, all areas where the filled objects become narrower than 2 mm are marked Magenta. Unproblematic areas are covered with gray color. 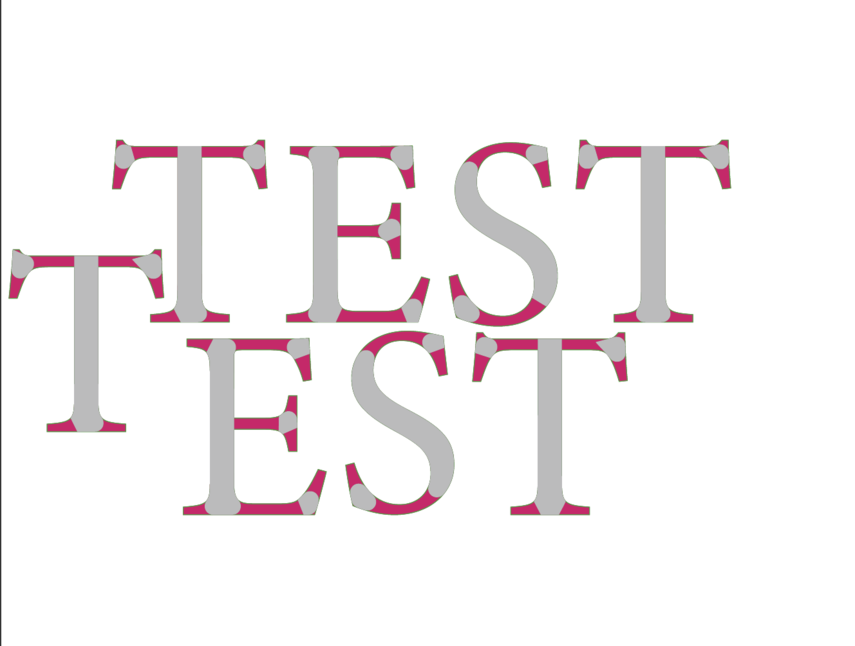 As a result, all areas where the minimum distance between the objects is less then 4 mm are marked Cyan. Unproblematic areas are covered with gray color. 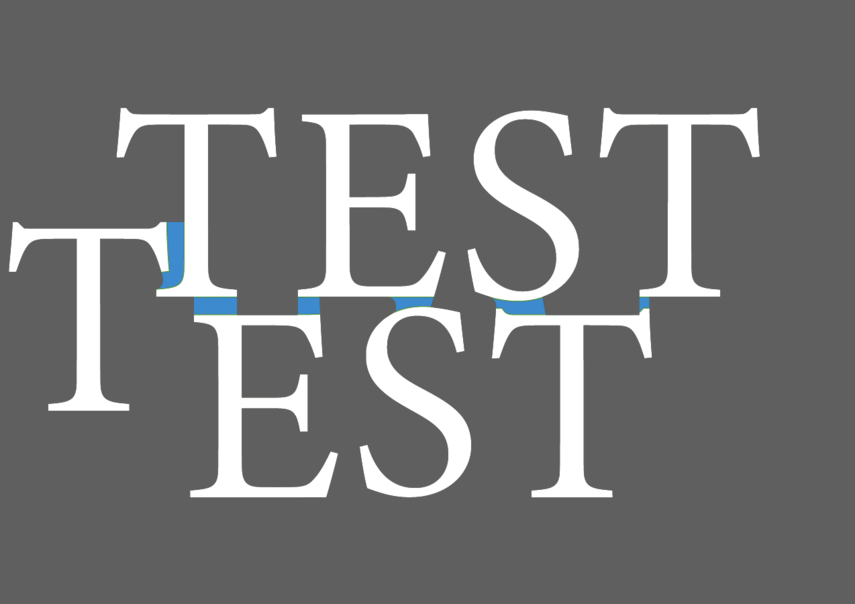 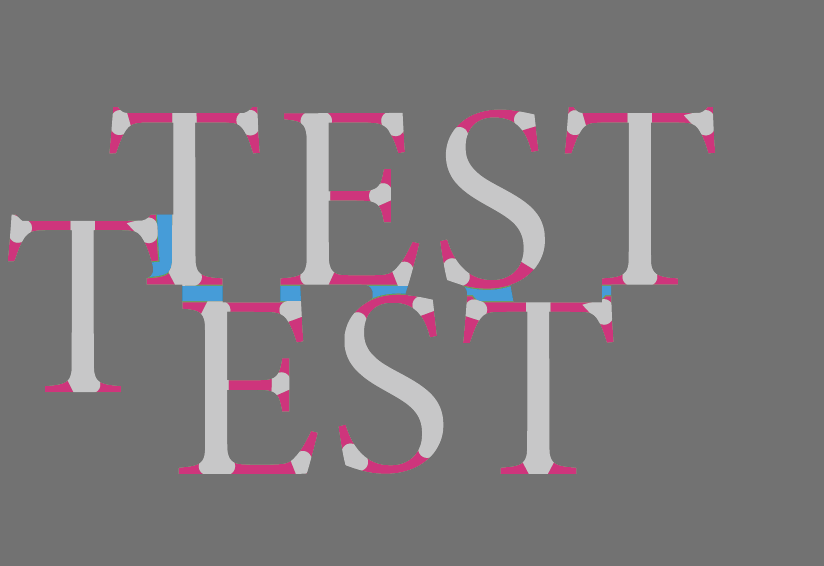