A small dialog will appear, with a popup menu indicating the codes of the available languages, for example "de" for German or "fr" for French.

After selecting the desired language, simply click OK, and pdfToolbox Desktop will launch in the selected language. 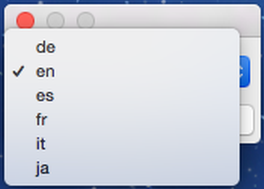 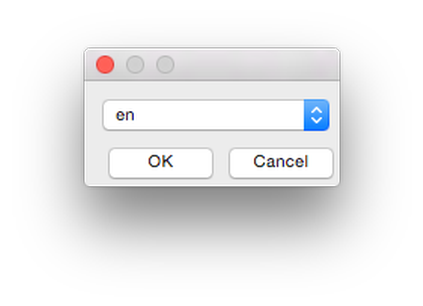